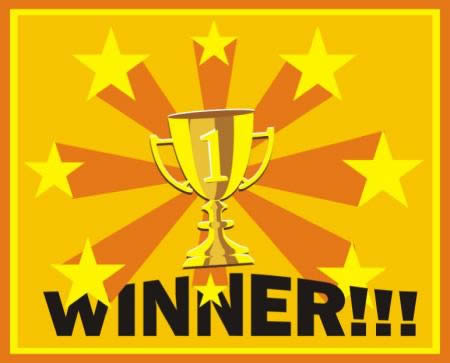 Maybe you have been on YouTube to investigate ozone generators.  Making one isn't too difficult.  If you can generate a spark, ozone will be created.  But, creating more than 100 mg/hr of ozone on a regular basement is not quite as easy.

Recently, we were contacted by the owner of a RV part.  With several RVs they owned, rented, and sold; odors were pretty intense.  Particularly, because the RV park was in Texas.  The question was whether ozone would remove the odors they encounter with regularity.  They were smoking odors, cooking odors, pet and urine smells, and a general funk that cam from short term use and period of being closed up.

There are many important elements used in our ozone generators.  Ozone is a fairly corrosive gas, and will rust or corrode connections over time.  There are many producers using zinc or copper fittings believing that you must replace your equipment anyway.  We decided a long time ago to use the most anti-corrosive parts possible.  For wire connections, we not only solder, we seal with tape and heat shrink to seal out all air.  We apply an anti-corrosive paste to any exposed metal part that comes with a fitting. 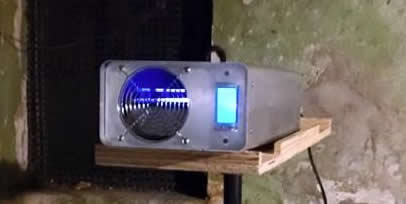 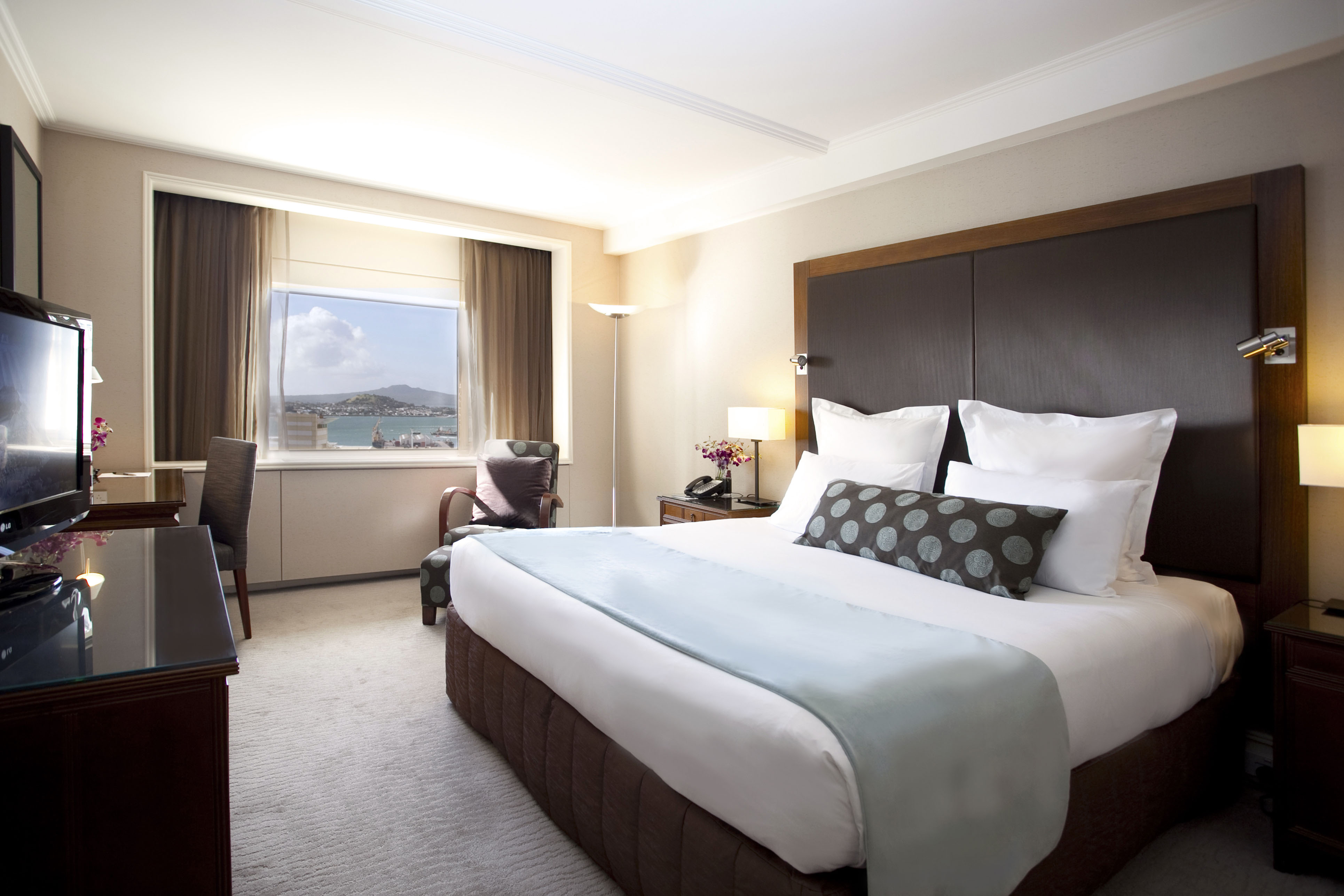 If you are in the odor business, there will be the eventual call to step in an remove the "Death Odor" from a house, condo, or apartment.  If you take on the task, you should know to wear coveralls, a mask, and gloves depending on how well things have been cleaned prior to you arriving on the job.

When considering an ozone generator for a hotel, motel, or apartment complex; there are some important facts to understand.  Ozone is a non-chemical odor removal and sanitizing system; but during operation, high ozone levels are a well-known respiratory irritant.  So, basic training requires a carbon filter mask for those entering an ozone-treated area.